Clay Play; I started working in clay in 1972. I would often just play with the material with little regard for the finished product. It was a time when conceptual art was a primary concern, a time when process mattered more than the finished object. I made raw clay pieces, performance pieces, video about clay. I did so under the pseudonym, The Clay Phantom. 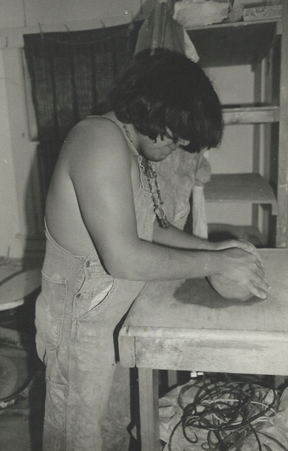 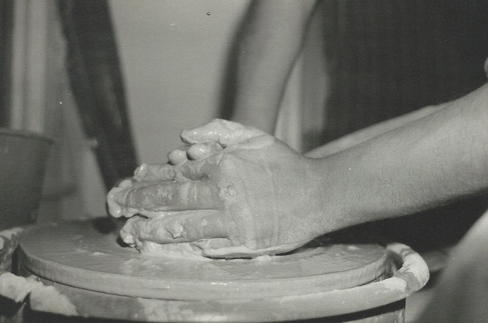 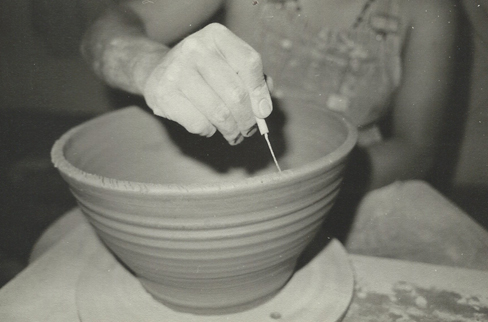 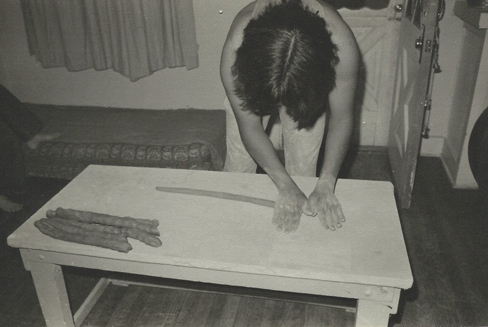 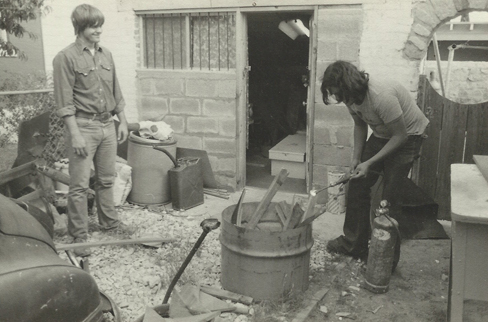 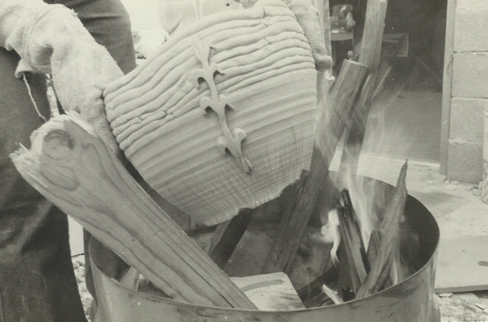 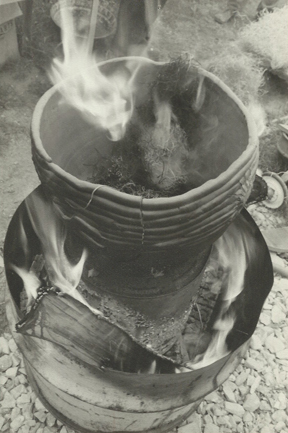 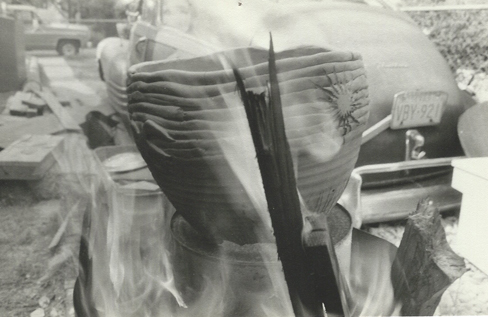 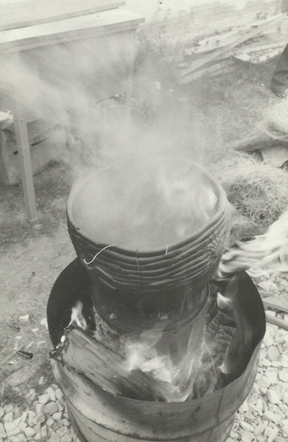 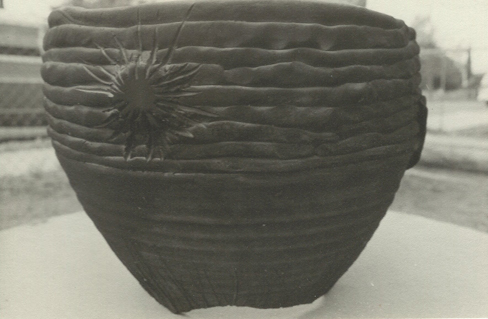 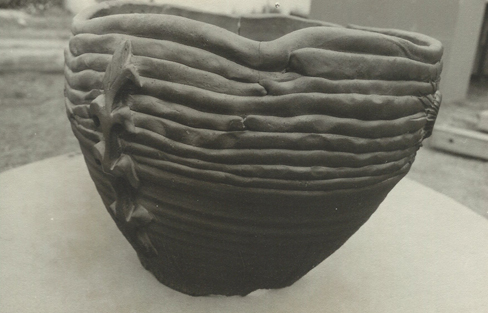 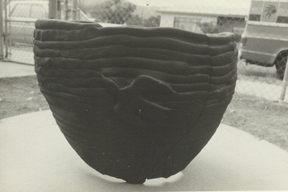 Model for "Penance Chair" from the series, "Functional Relics for the Urban Catholic"

Acrylic & Graphite on Panel
Painted in 2009 while working as a production assistant for Caroline Colom
Vasquez at Paloma's Nest. Daily I was supervised by her black cat, Gordo! 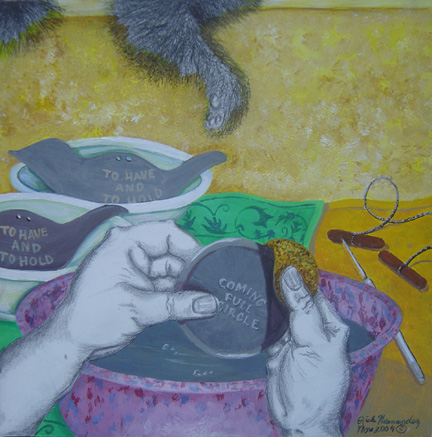 Below are different views of sculptures you will find in the Sculpture and Narrative Painting page.

In 1973 I started working with Bob Wade. It began with one of his first "Map" pieces which was the inaugural show in UTEP's Fox Fine Art Center Main Gallery. Pam Leighton, Jim LaSalandra and I helped Bob create the first piece. Throughout the 70's I joined Bob as he created other pieces until 1978 when we traveled to ArtPark in Lewiston, New York to create his Giant Iguana.

Before I retired from TCA we hosted American's for the Arts National Conference in Austin. As part of the conference we held an Art Car Parade.I commissioned Rebecca Bass Houston's Art Car Mavin to turn my 1981 Honda Civic Station Wagon into an Art Car. I thought it appropriate as that car had traveled about 250,000 miles across Texas on TCA business for most of my 27 years on staff.

In 2012 I was honored to be included in the group exhibition Inquisitive Eye; El Paso Art 1960-2012. Curated by Christian Gerstheimer the exhibition included many of my mentors and contemporaries. I am equally honored to be included in the subsequent publication, Desert Modern and Beyond. The painting included is Listo Para Los Botellasos, a 5'x6' acrylic painting of Anna Ruth Sundermann (Jacquez) and I at our high school prom. A prominent El Paso sculptor, Anna's work was also included in the exhibition. In the photograph below we stand in front of our prom painting as we had approximately 42 years earlier. 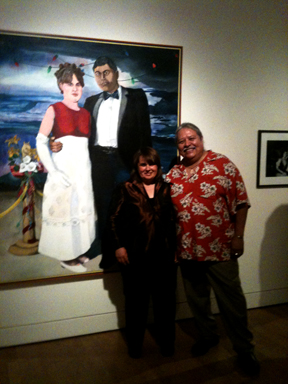 In September of 2013 Howard Taylor, the Director of the San Angelo Museum of Fine Art mounted an exhbition of my work and that of Fidencio Duran. Fidencio was a student in my residency at Lockhart Independent School District in the late 70's. Today he is one of Texas' and the Latino Art World's preeminent painters. The exhibition was entitiled "Para La Famila."